Spain, the Land of Gaudí, Picasso, and Dalí, is a vibrant land of world-class cities, delicious food and wine, renowned masterpieces, and amazing outdoor activities.

The country is a blend of cultures, from its unique Basque region to its Muslim-influenced south. The flavor of Spain can be tasted in its tapas, felt in its flamenco, and experienced through its fiestas. Spain’s cosmopolitan cities, from Madrid’s Prado to Gaudí’s Barcelona are a must visit.

We can plan an extraordinary Spain holiday that will help you dive deep into the country’s distinct regional cultures.

Our Top Tours
Our top tours
in Spain 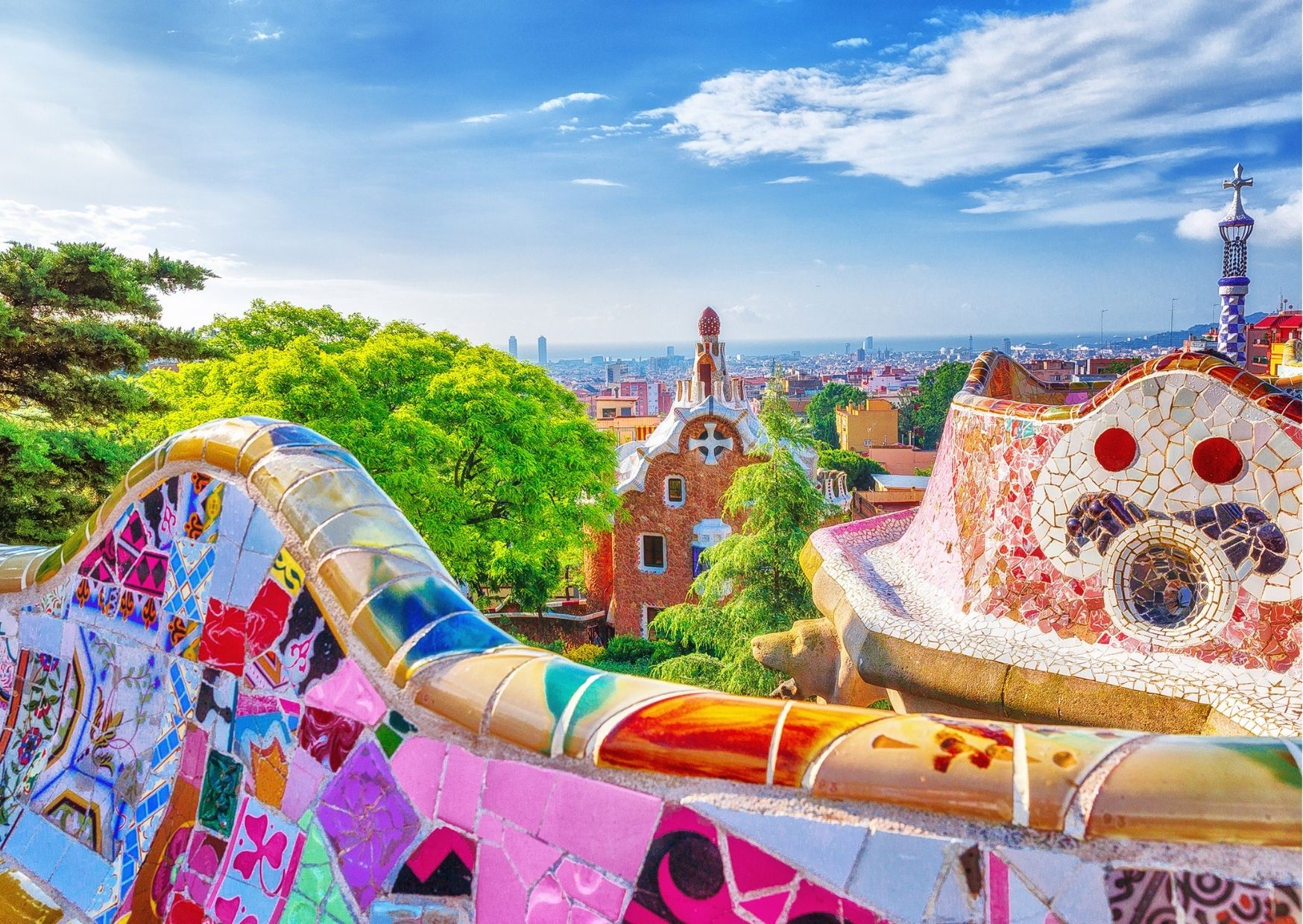 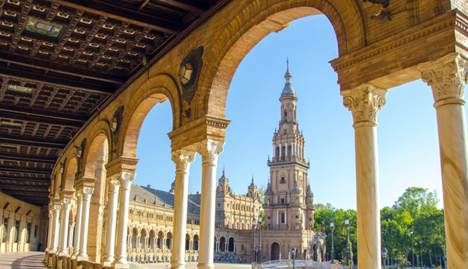 Park Güell shows us the great Gaudí on its best. This park is where you can see his work on its highest peak. considered the second most popular attraction in Barcelona, after the Sagrada Familia, and is most busy during the peak season. 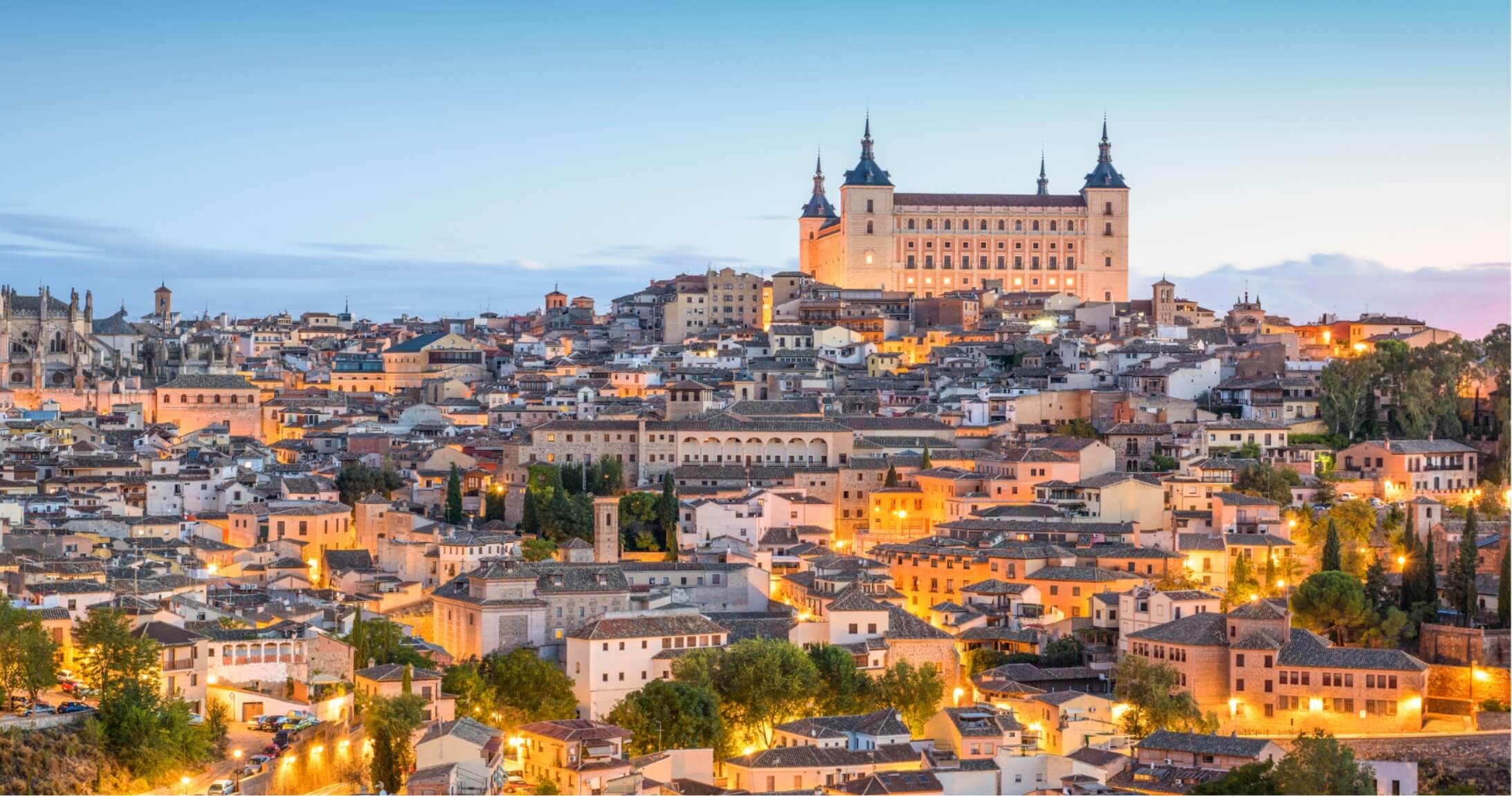 One of the most unique palaces in the world. Declared a UNESCO World Heritage Site,  the palace is a grand example of many different styles of architecture and art,  featuring stunning views of the city of Granada and the countryside.

Located in southern Spain, Seville is the capital of Andalusia steeped in tradition and history, while at the same time, modern, vibrant. Famous for the fabulous Tapas, extraordinary Mudejar, Gothic architecture, and exotic flamenco rhythms which never fail to charm.

This popular region of Spain includes Majorca, Ibiza, Menorca, and Formentera. A sun-kissed archipelago of islands, best months to visit are May, June, and September when temperatures fluctuate between

A UNESCO World Heritage site and Antoni Gaudi’s magnum opus, is the most iconic structure in Barcelona.

Construction has been ongoing for more than 135 years, and the surreal structure, with its rainbow-hued stained glass windows, is slated for completion in 2026.

This UNESCO World Heritage-listed city, located 1 hour southwest of Madrid, is breathtaking thanks to its location on a hilltop overlooking the Tagus River and its historical architecture.

Known as the Parque del Buen Retiro or El Retiro, the park is a 350-acre spread of gardens, fountains and buildings located at the edge of the city center. Retiro Park began as a monastery in the 1500s.